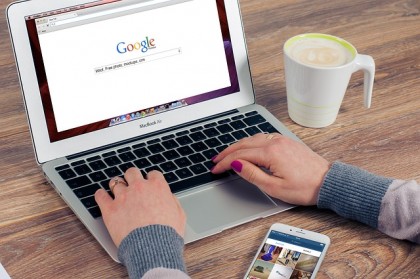 If you are using any Mac OSX system earlier than Mavericks, be prepared for Google to start dictating to you that you need to move to a newer OS to use their web browser, Google Chrome.  Google Chrome users on the Mac OSX, any earlier than 10.9.5 (Mavericks), will get an annoying pop-up every time they open Chrome telling them that support for Chrome under their current OS is being ended. I understand that message coming up, but it starts to become more prevalent and has an ominous feel to it.  It’s sounds as if you don’t comply, you’re version of Chrome might just stop working all of a sudden. We’ve seen Google take some aggressive stances on the way their browser will work over the last year.  First the news that Google will index mobile friendly sites first and favor them over non-mobile friendly websites, then news that by default Google Chrome will not play Flash content.  Users who want to see Flash content will have to go into settings and turn it on, if they want Flash elements to continue to play in the Google browser.  Now Mac OSX users have to comply or maybe lose browser support.  Safari and Firefox are starting to look a little better to me.

No Products From BP